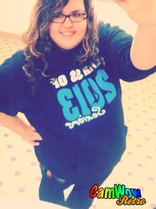 "The challenge of leadership is to be strong, but not rude; be kind, but not weak; be bold, but not bully; be thoughtful, but not lazy; be humble, but not timid; be proud, but not arrogant; have humor, but without folly." —Jim Rohn


I believe this  is a powerful quote because a leader shows good effort and put your best foot forward. I used a picture of me to explain this quote because I feel I demonstrate positive attitude and leadership qualities. 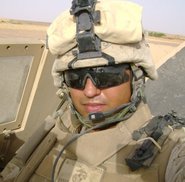 A leader is best when people barely know he exists, when his work is done, his aim fulfilled, they will say: we did it ourselves. —Lao Tzu
I feel that the U.S marines are ones who we know exist but we do not acknowledged them like we should. this picture is my brother demonstrating his hard work,and his love for this country. 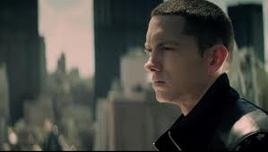 A true leader has the confidence to stand alone, the courage to make tough decisions, and the compassion to listen to the needs of others. He does not set out to be a leader, but becomes one by the equality of his actions and the integrity of his intent.          —Douglas MacArthur

I feel that the artist Eminem is a good example of this quote. i feel that he had been to the bottom and he came out of that by looking for what he wanted. 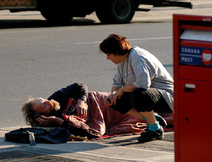 Become the kind of leader that people would follow voluntarily; even if you had no title or position. —Brian Tracy


This shows a leader helping some one who is struggling to help them selves. 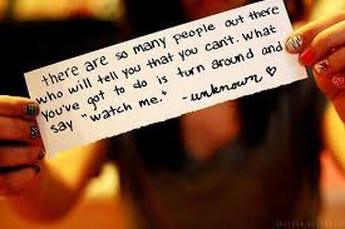 This quote is from a unknown source, but I feel from my experience that when some one tells me that i can not do something their negitive energy gives me the fuel to keep pushing towards my goal. 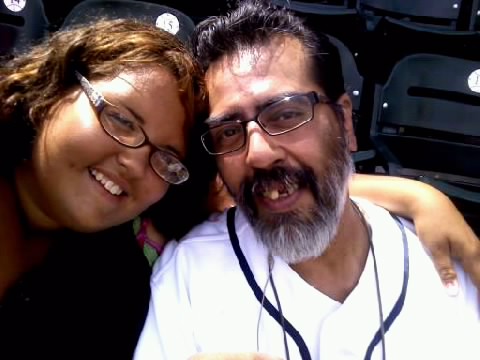 Bio: Michael was married for 18 years with his wife Anita: They had 1 child together, and 3 others from a previous marriage. He was a hard dedicated generous man to everyone. He was a machinist for 15+ years and worked at many local shops, including working out of state, although some people dread waking up and going to work he loved making money and worked as much as he could to support his family. Education to him was very important one thing he drilled in my head was to never give up and go to school to further my education. His goal in life was to fulfill happiness to his friends and family any way he could. His hobby was playing his guitar mainly rock, blues, and r&b.  His main goal in life was to make sure his family was satisfied and taken care of every way possible. This man is my dad. I choose my dad my leadership inspiration because in my eyes he is a rock star, legend, and my hero. While growing up kids tend to resent, fight, and hate their parents, although I would not call myself the perfect child, but I would say that my parents raised me very well. My mom and dad both taught me how to live on very low income, live with what we have, do not expect everything, and they taught me how to treat people with respect no matter how different they may be. My dad in particular taught me good work ethic, the importance of school, and how to stay positive when things clearly seem brutal. His leadership role inspired me to fulfill my dream as a pharmacist and it has encouraged me to be the best I can be. I will follow in his steps the best I can because his accomplishments gotten him very far and successful.  If I could see my dad for one last time I would tell him THANK YOU for everything he has done and making me part of who I am today. 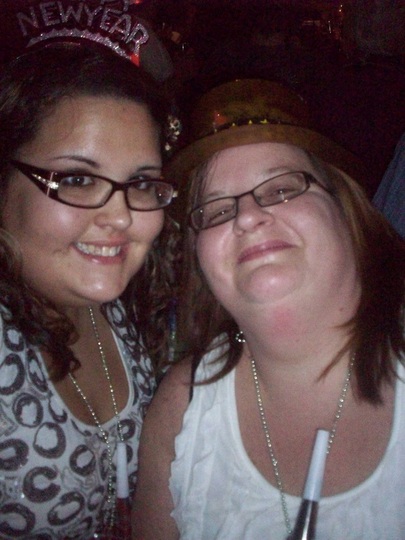 Bio: Anita was married for 18 years to Michael Gutierrez, and 1 child together. She is a hard worker and very intelligent. Anita started working at the age of 16 at a pizzeria for several years. Soon after that she still stayed at the pizzeria then  stared working at cook family foods and met her husband Michael. She owned her own pizzeria called Kings Pizza in Detroit, MI. .she just recently sold it due to the economy. Anita is my mom and i love her to pieces. she is the most strongest woman i know and i dont know what i would do with out her.
Eminem- Not Afraid
"Not Afraid"

[Intro (during Chorus):]
Yeah, it's been a ride
I guess I had to, go to that place, to get to this one
Now some of you, might still be in that place
If you're trying to get out, just follow me
I'll get you there

You can try and read my lyrics off of this paper before I lay 'em
But you won't take the sting out these words before I say 'em
Cause ain't no way I'ma let you stop me from causing mayhem
When I say I'ma do something I do it,
I don't give a damn what you think,
I'm doing this for me, so fuck the world
Feed it beans, it's gassed up, if it thinks it's stopping me
I'ma be what I set out to be, without a doubt undoubtedly
And all those who look down on me I'm tearing down your balcony
No ifs, ands or buts, don't try to ask him why or how can he
From "Infinite" down to the last "Relapse" album
He's still shitting, whether he's on salary paid hourly
Until he bows out or he shits his bowels out of him
Whichever comes first, for better or worse
He's married to the game, like a fuck you for Christmas
His gift is a curse, forget the Earth, he's got the urge
To pull his dick from the dirt, and fuck the whole universe

Okay quit playing with the scissors and shit, and cut the crap
I shouldn't have to rhyme these words in a rhythm for you to know it's a rap
You said you was king, you lied through your teeth, for that
Fuck your feelings, instead of getting crowned you're getting capped
And to the fans, I'll never let you down again, I'm back
I promise to never go back on that promise, in fact
Let's be honest, that last "Relapse" CD was ehhh
Perhaps I ran them accents into the ground
Relax, I ain't going back to that now
All I'm trying to say is get back, click-clack, blow
Cause I ain't playing around
It's a game called circle and I don't know how, I'm way too up to back down
But I think I'm still trying to figure this crap out
Thought I had it mapped out but I guess I didn't, this fucking black cloud
Still follows, me around but it's time to exorcise these demons
These motherfuckers are doing jumping jacks now!

And I just can't keep living this way
So starting today, I'm breaking out of this cage
I'm standing up, I'ma face my demons
I'm manning up, I'ma hold my ground
I've had enough, now I'm so fed up
Time to put my life back together right now! (now)

It was my decision to get clean, I did it for me
Admittedly, I probably did it subliminally
For you, so I could come back a brand new me you helped see me through
And don't even realize what you did, believe me you
I been through the ringer, but they could do little to the middle finger
I think I got a tear in my eye, I feel like the king of
My world, haters can make like bees with no stingers
And drop dead, no more beef flingers
No more drama from now on, I promise
To focus only on handling my responsibilities as a father
So I solemnly swear to always treat this roof, like my daughters
And raise it, you couldn't lift a single shingle on it!
Cause the way I feel, I'm strong enough to go to the club
Or the corner pub, and lift the whole liquor counter up
Cause I'm raising the bar
I'd shoot for the moon but I'm too busy gazing at stars
I feel amazing and I'm...